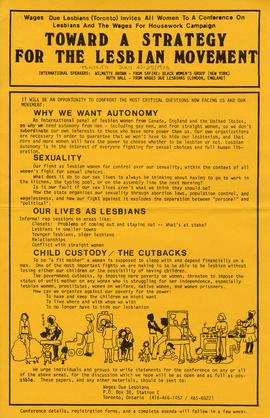 Part of Wages Due Lesbians fonds