The "doctor's lady" is exhibited at the Ingenium Canada Science and Technology Museum and is an artifact loaned by the History of Medicine Osler Library at McGill University in Montreal, Quebec. It comes from a donation made by Dr. J. F. Meakins in 1986, a former McGill graduate. Its provenance previous to the possession of Dr. Meakins is unfortunately unknown and according to the research from the museum, the figurine would have been made between the 1600’s and 1900’s. Therefore, it is uncertain that the figurine was used for its original purpose or if it is a touristic artifact.

The creation of the "doctor's lady" figurine, can go back to the time of the Ming (1368-1644) and Qing (1644-1912) dynasties in China. These figurines were mostly made of ivory like the one donated by Dr. Meakins, otherwise we could find them made of jade, bone, amber, and wood. They are often inclined then dressed in small shoes, and accessories such as jewelry, and fans. They have been designed to suit the very traditional Chinese society of these years and its medical practices, with the conformity of its physique and its utility. During this era, the separation of the sexes dominated social conventions. The woman did not show skin higher than her wrists and ankles, and lower than the neck. This standard also applied when she met with a doctor which introduced the arrival of the diagnostic figurine. To express her symptoms and the affected area, the woman either pointed where on her body she was experiencing discomfort or marked it with charcoal, or ink. This would help the doctor treat her without having to physically see or touch her, it would avoid embarrassment, and show modesty. Since its creation, the "doctor's lady" have lost their initial purpose and have continued to exist rather as decorations. The figurines are now collected by museums or at auctions and are worth a lot for their antiquity.

The study of this object is very interesting since the figurine brings us into a completely different era in the world of medicine. The separation of the sexes was so present that it affected the procedures and methods used by professionals dedicated to the human’s health. What made me curious about the doll is that she is exposed in the “touch” exhibit of the Medicine section. It becomes ironic as her medical purpose was to help doctors examine a female patient without having to touch her, so they would touch the doll instead, and now she is placed behind a glass wall in a museum where it’s forbidden to touch her.

This specific doll’s looks made me question its purpose. As a figurine used to replace a female body during a doctor’s appointment, how could its torso - which contains vital organs, be almost fully covered with a fan? This would make describing symptoms located under the fan, very difficult. After discussing this with Dr. Susan Lamb during one of our class, she made me realize that the doll was possibly a mediator between the doctor and the female patient, and it had to appeal to both of them. The doll being naked would be of use for the doctor, but its censored nudity with a charming expression would appeal to the patient, as it was an embarrassment to be naked in front of any men.

Nowadays in our society, it would be truly strange if a doctor was unable to see his patient to examine them. This inspired me to want to hear people's comments about the Doctor's Lady and see their reactions. From this idea, I reproduced a model of the doll and shared it with peers and experts. 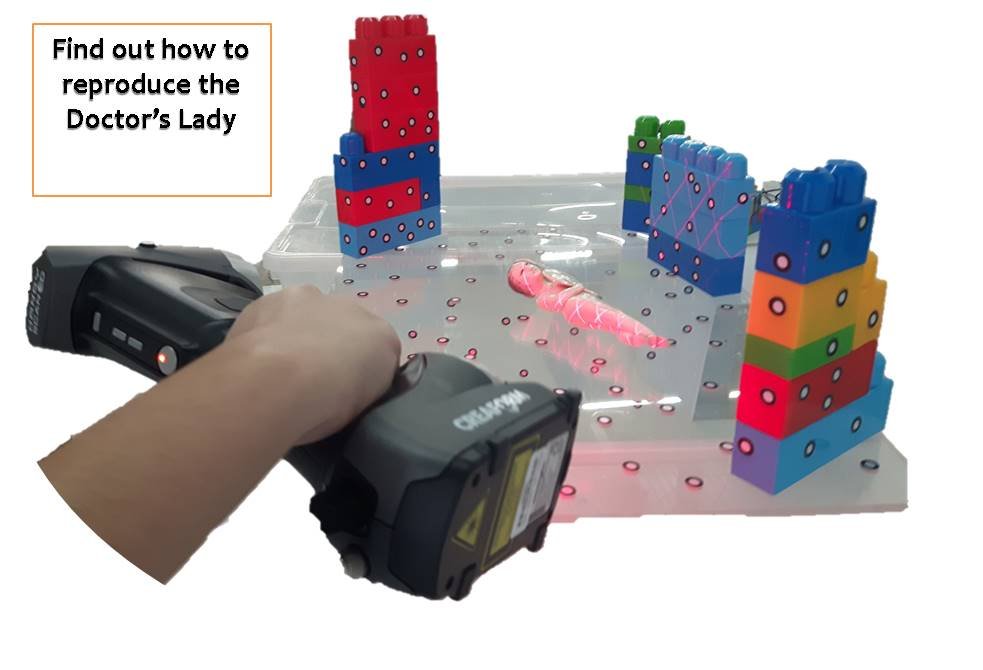 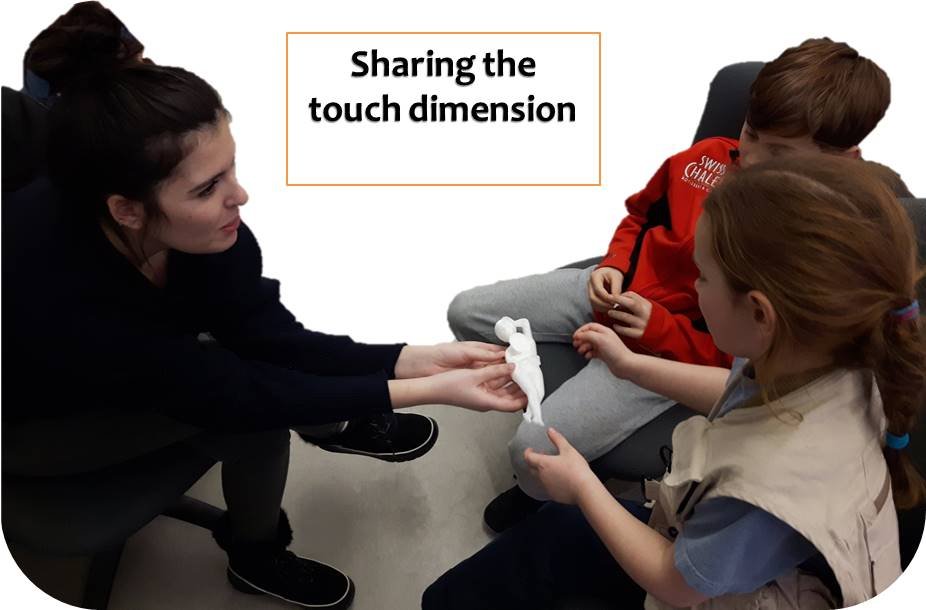