Based at the University of Ottawa, this project has developed from courses and research on silent film music conducted at the School of Music. Our aim is to connect with other academics and the public in discovering and telling stories on the silent film music practice and era in Canada. 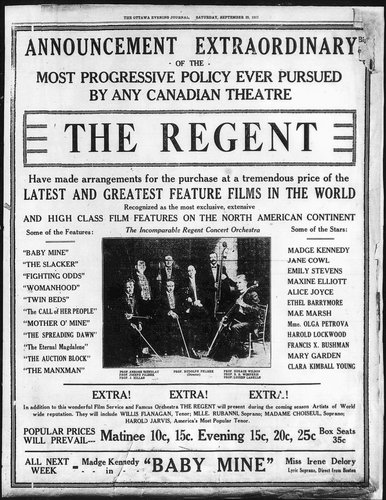 The first of three times this image of the Regent Orchestra would be featured in the Ottawa Journal between 1917 and 1918. A rare example of putting…

The Ukulele and Banjulele in the Silent Film Era 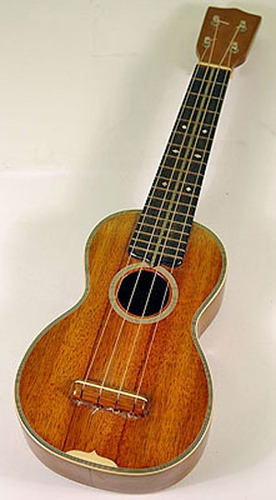 A short history of the ukulele and its rise to popularity in the early 20th century. Examines the connectinon between... 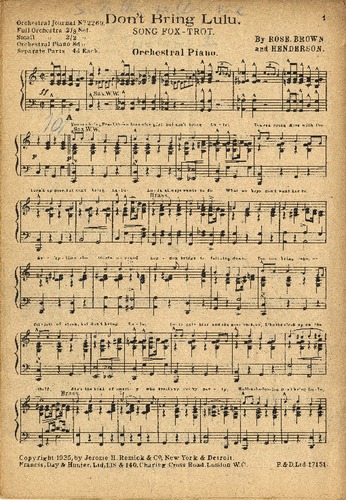 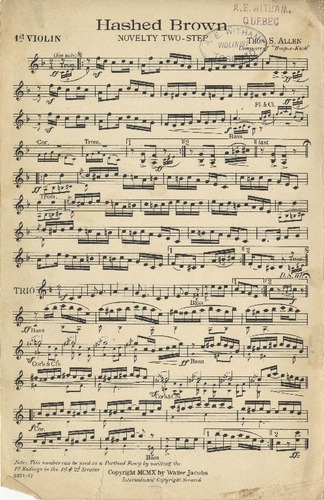