On August 8, 2018, Library and Archives Canada announced the completion of the digitization of all Canadian military personnel records from the Great War, just in time for the anniversary of the beginning of Canada’s 100 Days campaign in 1918. Since then, students, historians and the general public have used the database to search for any soldier who served in the Canadian Expeditionary Force during the First World War. However, those with ancestors from Newfoundland will not find their records among those at LAC. This is because in 1914 when war broke out, Newfoundland was not a province of Canada, but a Dominion of Great Britain.

As a Dominion, Newfoundland was in charge of its own self-government and trade, but did not have much say with regards to foreign affairs. So, when Great Britain declared war on August 4th, 1914, Newfoundland was automatically at war. That being said, it was Newfoundland’s decision to determine its contribution to the war. There were strong ties with the mother country as Newfoundland was Britain’s oldest overseas possession, so the Regiment opted to serve as part of the British Expeditionary Force (BEF) rather than with the Canadian Expeditionary Force (CEF). The Newfoundland Regiment, earning the prefix “Royal” after their actions in the War, composed solely of volunteers, was quickly formed.

The Regiment first saw active combat during the Gallipoli Campaign in Turkey, fighting alongside the Australians and New Zealanders. They then spent a brief stint in Egypt, before being deployed to the Western Front, in the Somme region in France. On July 1st, 1916, the Newfoundlanders advanced at Beaumont-Hamel along with the rest of the 29th Division. This day would thenceforth be known as the bloodiest day in British military history, with 60,000 casualties. The Caribou Monument which today stands at Beaumont-Hamel commemorates the sacrifice of those soldiers, listing the 802 names of those who fell and who have no known grave.

The same Caribou monument also stands in Bowring Park in St. John’s, Newfoundland & Labrador today. As the capital city of Newfoundland, St. John's was chosen for the location of the memorial, and being the most populated city in the Dominion, it also suffered the greatest loss of young men after the War. I chose to map the contribution of Newfoundland soldiers from St. John's to visually illustrate the impact on the community.

Using The Rooms database, I first filtered by location, searching “St. John’s” to pull up all soldiers whose home addresses were listed in the capital city. From there, I ruled out all soldiers who did not have a specific address. For example, some files only included the neighbourhood such as “Bell Island” or simply said “St. John’s.” It would not be possible to place these soldiers on the map, so this helped narrow my search. Even with those who had a specific address in St. John’s that left me with over 500 files. So, I narrowed my search further to include only those who had received some sort of commendation such as a Military Medal or Military Cross.

In total, there are 46 soldiers in The Royal Newfoundland Regiment who received these honours and whose home addresses were indicated in their files as being in St. John’s. 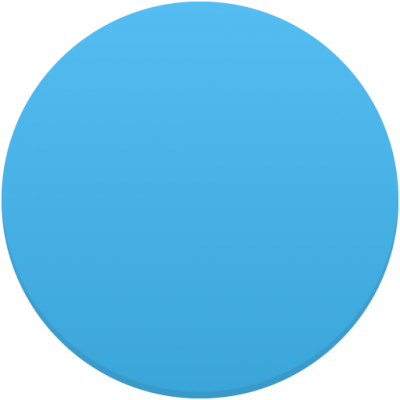 Address of an individual soldier 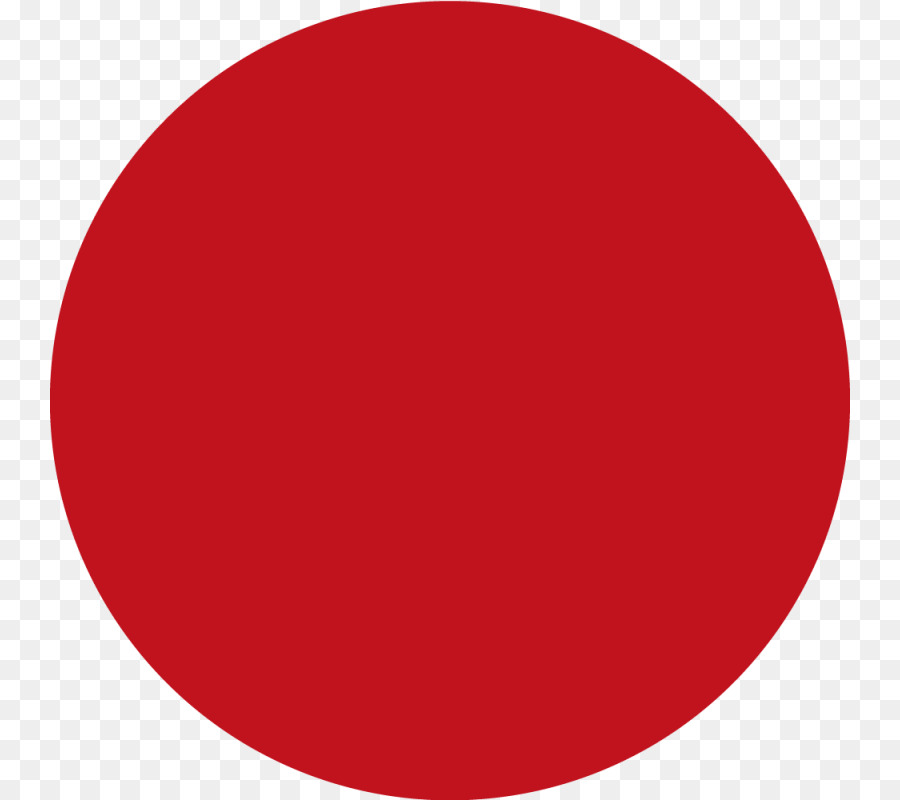 Address of more than one soldier (i.e. brothers) 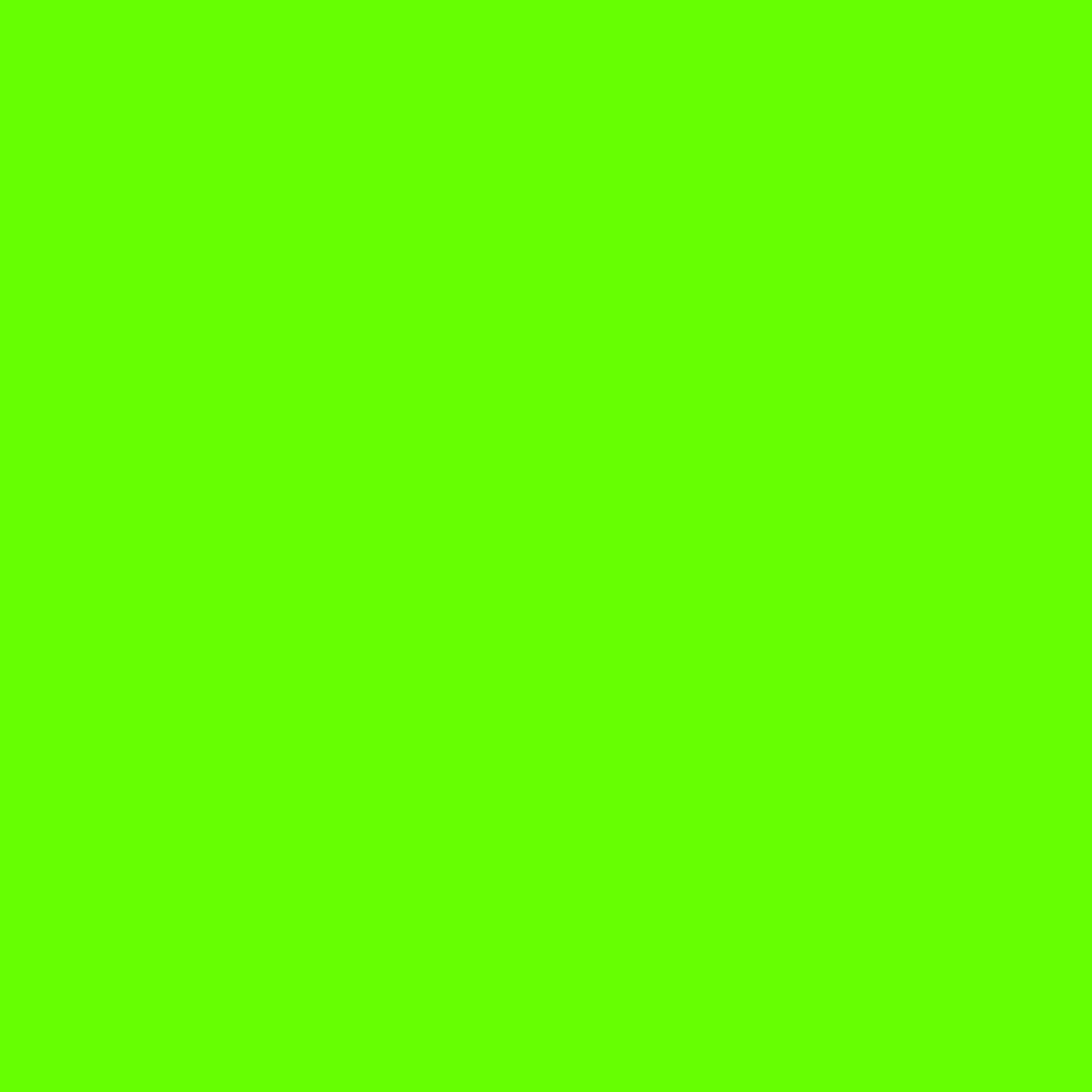