Noise Pollution in Ottawa: Impacts of LRT Construction on the Golden Triangle Neighbourhood

This project aims to document and discuss our (the project members) shared experience of invasive noise pollution, focusing on the summer months (May-August) of 2016. It was over the course of that summer in Ottawa, Ontario that construction on the city’s new light rail system began to intensify, and its intrusiveness into the lives of the local population grew. The majority of our interaction with this phenomena occurred in relation to the Campus Station construction, on the western edge of the University of Ottawa Campus, next to Nicholas Street. The reason this construction impacted our lives as much as it did was due to the fact that we live in the Golden Triangle neighbourhood, immediately across the Rideau Canal from the construction. As the construction continued into the summer months, during the day as well as late at night, its presence became invasive and adversely affected our health in a variety of ways. This noise pollution due to construction and other urban phenomena directly impacts the physical and mental health of the city’s residents, and needs to be given proper weight and consideration in the planning of future construction and infrastructural expansion projects. 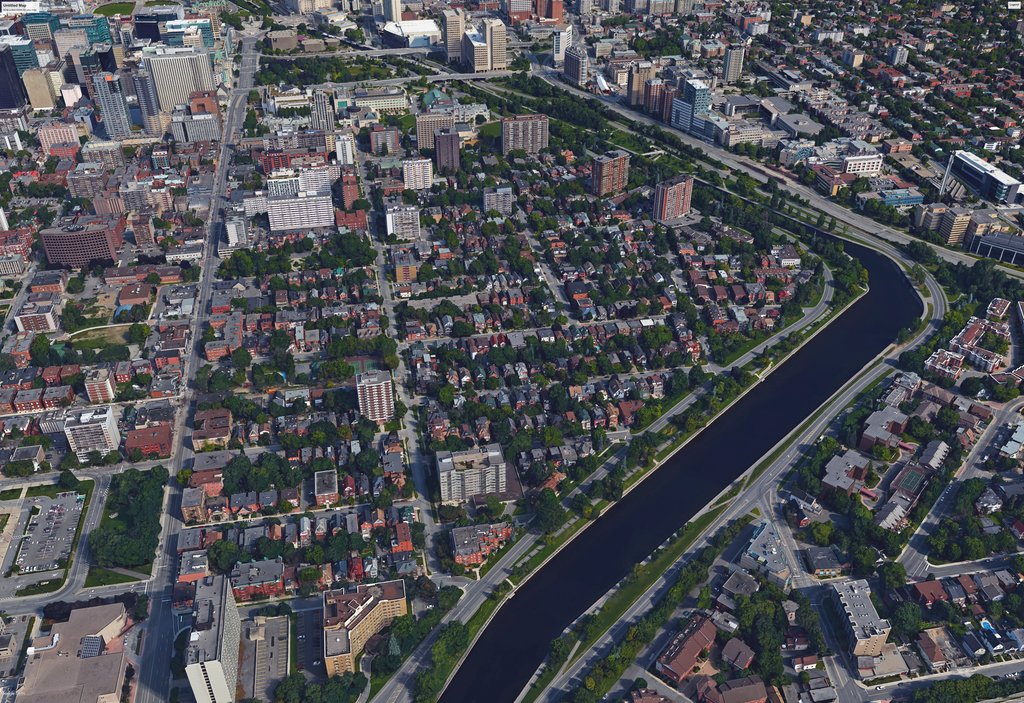 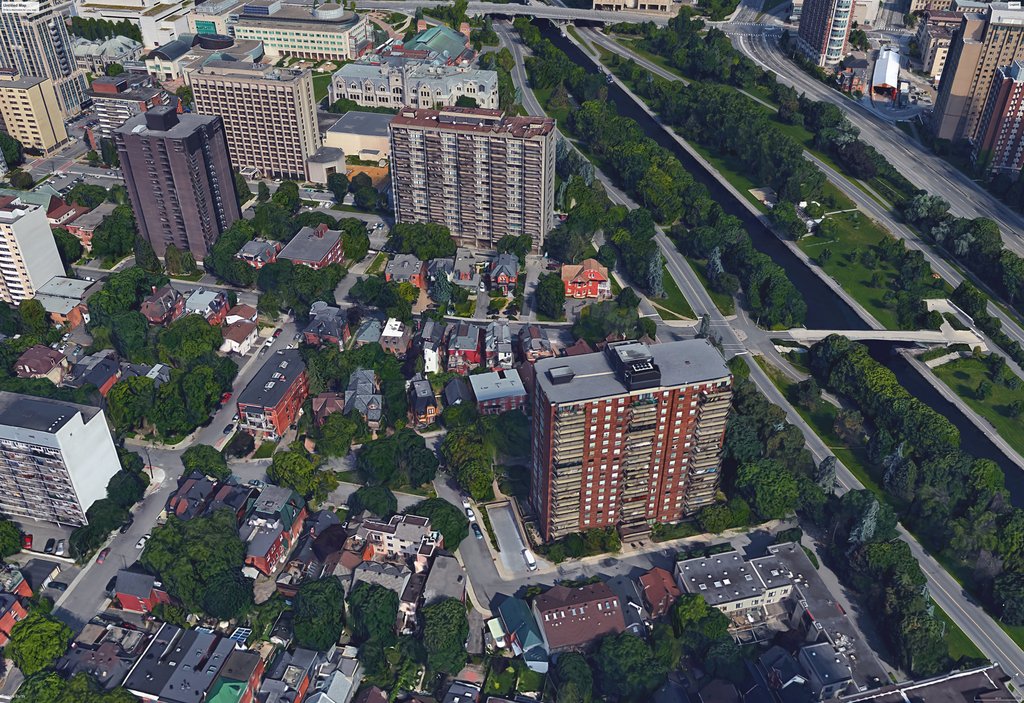 As can be seen in the above images and audio files, the impact of the construction noise was significant. It interfered with the sleep and the mental state of the residents of the neighbourhood, adversely impacting their physical and mental health. The major health impacts of prolonged noise pollution in a soundscape can be seen below.

Effects of Noise Pollution on Health These health effects were heavily researched and discussed by Schafer himself in Tuning of the World, and because of his findings he became an influential figure on promoting healthy soundscapes. The lives of the people subject to these noises are directly impacted, and as such something must be done to regulate and control the severity of damage.

Unfortunately, there will always be a baseline level of noise found within urban environments. The very nature of a city, with dense numbers of people that is constantly growing, necessitating constant construction for repairs and for growth, means that noise will always be present. All we can do is look to reduce the impact that this noise has on the residents of the city. This can done in a number of ways, but some of the most effective involve properly reducing unnecessary noise from construction and cars unless necessary, such as researching for quieter cars and properly considering how noise from roadways carries into residential areas. Additionaly, architecture and urban planning can significantly impact the severity of noise, as the layout of a city can help prevent the noise from reflecting between buildings and echoing, and can change the perceived decibel levels of noise. Which type of noise reduction used will vary from situation to situation, and from city to city as need be, and the chart featured below is just one example of how we can go about assessing what type of soundscape is being dealth with. But what remains most important is that the health effects of noise pollution are properly acknowledged. The health of the residents of a city must be given proper consideration when deciding on locations, durations, and types of construction and noise. These healthier methods of dealing with noise must be adopted moving forward, as there is no visible end to the need for construction in urban areas, so all we can do is work to mitigate its impact on our health to the best of our abilities. Going forward, it is important that the impact of noise pollution on the local soundscape and on the residents of the area be given proper consideration. Construction projects, infrastructure extensions, and more all need to have the health and wellbeing of the residents included in the process. Through analysing soundscapes, intelligent urban planning, and preventative measures against noise production, we can help improve the health and happiness of the people residing within urban environments.

Aspuru, Itziar. 2011. "Understanding Soundscape as a Specific Environmental Experience: Highlighting the Importance of Context Relevance." Proceedings of Meetings on Acoustics 14.

Schafer, R. Murray. 1977. The Tuning of the World. Toronto: McClelland and Stewart Limited.

Schulte-Fortkamp, Bridgitte, and Kay Voigt. 2012. “Why Soundscape? The New Approach to “Measure” Quality of Life.” The Journal of the Acoustical Society of America 131 (4): 3437.